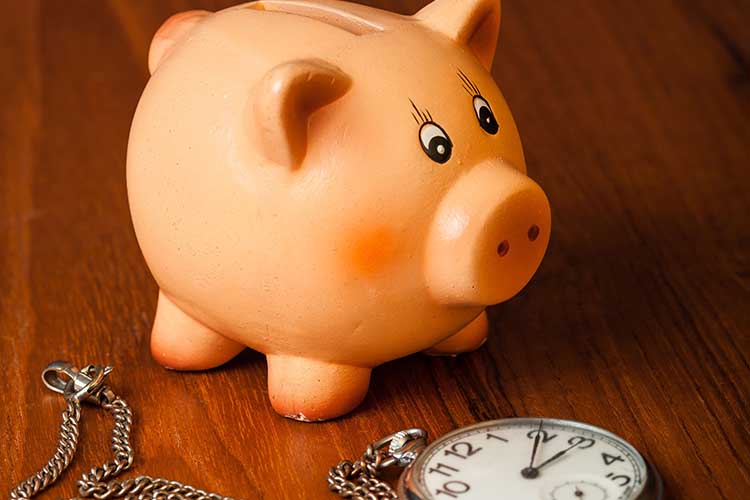 First home buyers will be allowed to salary sacrifice up to $15,000 per year until they reach a total of $30,000 of contributions.  That money along with a ‘deemed’ investment return can then be drawn from super and used for the purchase of their first home.  When it is drawn it will be considered taxable income, but a 30% tax rebate will be provided.  This provision was made in the 2017 federal budget.

Michelle earns $60,000 a year and wants to buy her first home. Using salary sacrifice, she annually directs $10,000 of pre-tax income into her superannuation account, increasing her balance by $8,500 after the contributions tax has been paid by her fund. After three years, she is able to withdraw $27,380 of contributions and deemed earnings on those contributions. Her withdrawal is taxed at her marginal rate (including Medicare levy) less a 30 per cent offset. After paying $1,620 of withdrawal tax she has $25,760 that she can use for her deposit. Michelle has saved around $6,240 more for a deposit than if she had saved in a standard deposit account.

Michelle’s partner Nick has the same income and also salary sacrifices $10,000 annually to superannuation over the same period. Together they have $51,520 that they can put towards a deposit, $12,480 more than if they had saved in a standard deposit account.

Back to Learning Centre

Get the latest mortgage and loan advice from the experts at Grace Loans.

Grace Loans and Bethany Massey are Authorised Credit Representatives of BLSSA Pty Ltd, Australian Credit Licence number 391237. Authorised Credit Representative nos. GL: 523940, Bethany: 513202. Content of site may not be fully up to date as lenders are constantly changing their loans and policies. Any advice provided on this website is of a general nature not taking into account your personal objectives and situation. Such matters are important to consider prior to taking any action. Please make an appointment to discuss your specific situation so that appropriate advice may be given with regard to suitable products using current information.